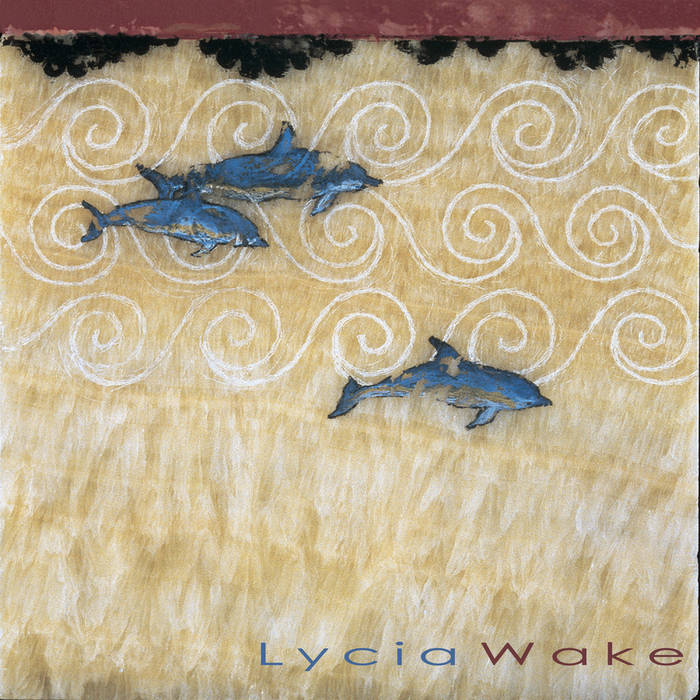 Thomas Callahan After buying on vinyl, had to have it for my car, too. I'm not an old school fan, as I discovered them when I bought a Projekt sampler in maybe 12 years ago. So now I buy an album every once in a while and revel in it. Lycia is a luxurious wealth of sound and their soundscapes are beautiful while still challenging comvention.

Noctilucant I've been a fan of Lycia for at least 15 years, BUT for whatever reason there's a few albums I skipped past and never got around to checking out/buying. This is one of them. I look forward to these recordings and discovering the treasures within.

DaniHell Great sound of last year vinyl release!, really get the flavor of the old tape :) Master Opera Prima of Lycia! How do not like this beautiful piece?? thanks again for your music Mike! Favorite track: Wake.
more...

The Haunter of the Dark

The Skree of Culloden

the Projekt Records 1993 reissue differs, with pitch and tempo alterations, additional songs, as well as reverb added in the restoration process

all songs written, performed and recorded by Lycia

mix assistance by Will Welch

Lycia is a darkwave atmospheric band that was formed in 1988. The current lineup is Mike VanPortfleet, David Galas, Tara Vanflower and John Fair. Will Welch was an early member of the band. Lycia has released 11 full length studio albums (including one under the Bleak name), 1 live album, 2 compilation albums, 3 EPs, 1 split 7” single and appeared on over 50 VA compilations. ... more

Ashia Karana guests plus jams from across the globe from IAMDDB to Mndsgn and more.